Gov. Kay Ivey addresses graduates during the spring commencement ceremony on the Troy Campus on Friday.

Alabama Gov. Kay Ivey encouraged Troy University graduates to view Friday’s commencement ceremony as a beginning and not an end.

Gov. Ivey delivered the keynote address inside Trojan Arena to the largest graduating class in the University’s history with nearly 950 graduates representing 26 U.S. states, Puerto Rico and the District of Columbia, and 10 countries outside the U.S. Gov. Ivey also was presented with an Honorary Doctor of Laws degree during the ceremony by Dr. Jack Hawkins, Jr., Chancellor, and Sen. Gerald Dial, President Pro-Tem of the TROY Board of Trustees.

“This is your day,” Gov. Ivey told graduates. “At this commencement ceremony, we formally recognize your graduation. For some, today marks an ending – an end to 8 a.m. classes and term papers. For others of you, today is really a commencement, the start of something new and the beginning of the next chapter of your life. Whether you see today as an end of an experience or a beginning of a new journey, I urge you to see the day as a challenge – a challenge to go out and make a difference in your community, in your state and in your world.”

Gov. Ivey encouraged graduates to have a roadmap for their future, outlining three important components – planning is preparation, enter or you will be excluded and once given the chance to lead, take it.

“Planning is preparation. No one can accomplish anything without knowing what you want to do and learning how to do it,” she said. “When we plan, regardless of difficulties we might face, we give ourselves the opportunity to succeed.”

Gov. Ivey encouraged graduates to become active and involved in service to others.

“If you don’t enter the race, you can’t win the race,” she said. “If you never offer yourself to serve, you will never know the blessing and the joy that comes from serving others. If you fail to offer yourself, you will exclude yourself from the progress in your community, your state and your world. If you want to make a difference, you must decide that you want to serve your fellow man and your God.”

“Once you are given the chance to lead, do it,” she said. “Leadership requires the willingness to work hard, to make sacrifices and sometimes to let others take the fame and credit that you, yourself, may deserve. True leadership requires you to put your hands, your feet and your heart into action. Leadership not defined by what we know, but rather what we are willing to do with what we know. Resist the temptation to be satisfied with your own progress. Resist the urge to be content with the lack of progress around you. From this day forward, commit to this – be a leader.”

Gov. Ivey, sworn in as Alabama’s 54th governor on April 10, 2017, has a rich history in Alabama politics, having been first elected state treasurer in 2002, re-elected in 2006 and elected lieutenant governor in 2010, becoming the first Republican woman to hold the office in Alabama’s history. In 2014, she gained the distinction of being the first Republican re-elected to the office since Reconstruction. 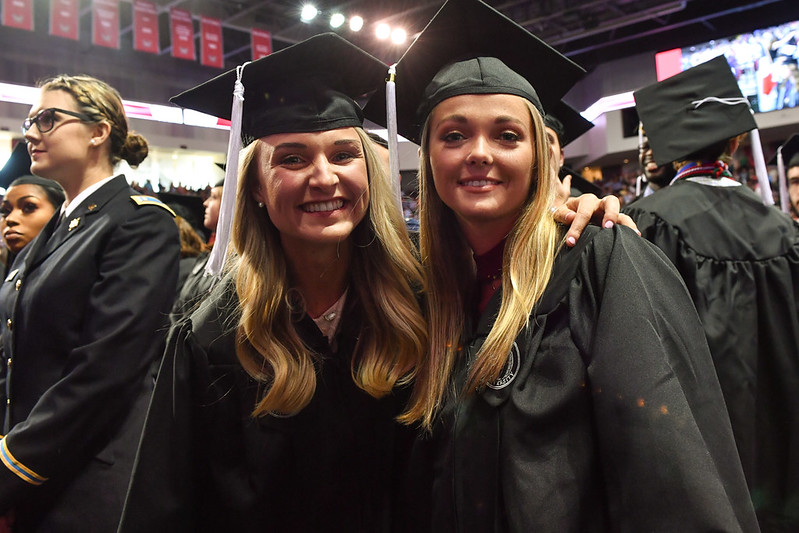 A quick break for the holiday but we start back wi

Have a happy and safe 4th of July!

Haven't been to IMPACT yet? Fun times await! Ses

Some fun @butterandeggadventures during session 2