Members of the 2017 TROY Homecoming Senior and Junior Courts were announced this week.

The full court will be presented during pregame ceremonies. 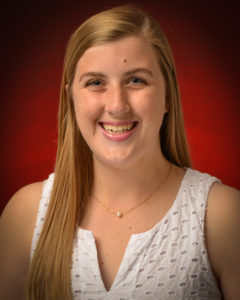 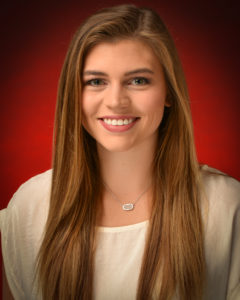 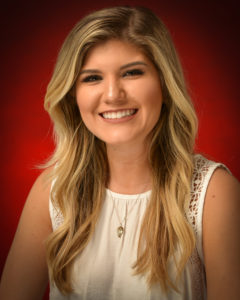 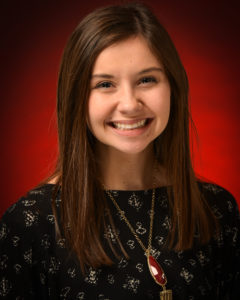 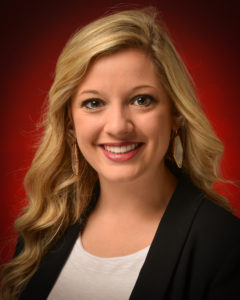 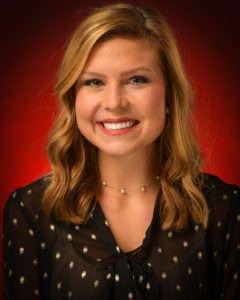 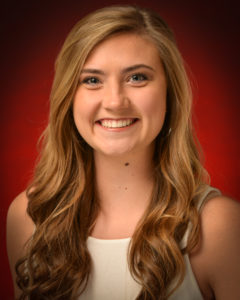 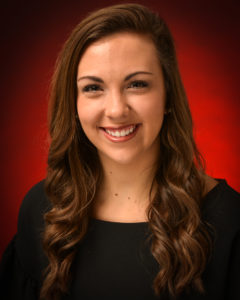 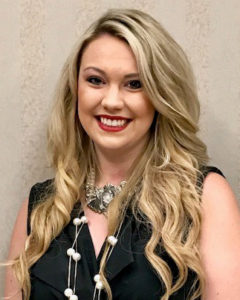 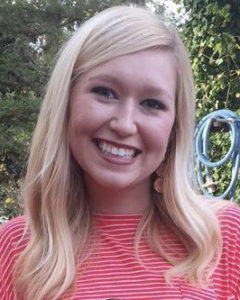 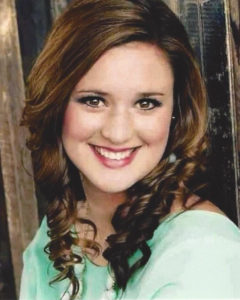 Experience the Trojan Warrior Spirit for Yourself.

TROY offers online, in-class and blended programs that give you the opportunity to learn when and how it is best for you.

Troy University to freeze tuition for 20...