A new organization is helping to strengthen the ties between Troy University retirees and the University.

The Troy University Retiree Association (TURA) officially formed in February when officers were elected and a constitution approved. The group held its first general membership meeting in June.

Dr. Sam Shelton, the association’s president, said the idea to…

University archives now hold an original, signed copy of the Treaty of Versailles, which ended the ‘Great War’ 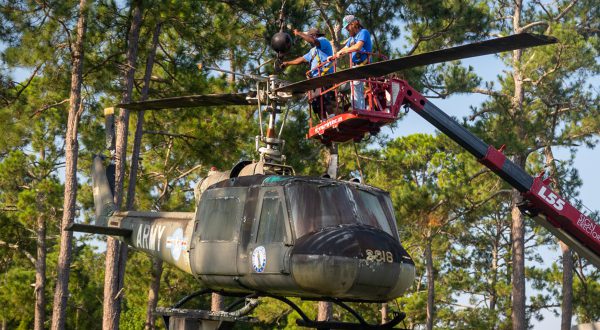 TROY to be home to UH-1 Iroquois “Huey”

Tag someone who is graduating tomorrow! Be sure t

In just one week, we will celebrate our summer gra

🚧Demo continues. Gardner Hall is down and Hami

The statue of Ralph Adams has become a new favorit

We celebrated the 4th with a bang 🎆! Thanks to


Error: API requests are being delayed for this account. New posts will not be retrieved.