The classroom was built by Troy University's Office of Civic Engagement along with student volunteers.

The outdoor space consists of several benches, a podium and wooden signs adorned with quotes from King.

“We had about 12 volunteers, and my office of about six students, and it took about eight weeks to get this completed,” said Dr. Avery Livingston Stewart, coordinator of civic engagement at TROY. “I think it’s a great symbol of the partnership between Troy Elementary and Troy University. To have a physical manifestation of our partnership, this is a real representation of public service, partnership and community work.”

Troy Mayor Jason Reeves and Troy Elementary Principal Teresa Sims also spoke at the unveiling, describing the value of exposing students to the outdoors while they learn.

“This is going to be a wonderful experience,” Reeves said.

A gallery from the unveiling can be found below. 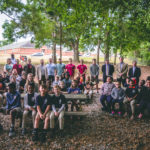 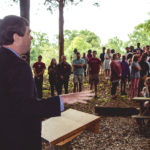 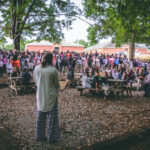 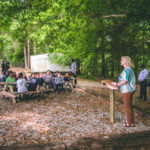 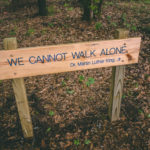 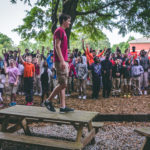 Children from around U.S. enjoy Civic Heroes camp at TROY

Experience the Trojan Warrior Spirit for Yourself.

TROY offers online, in-class and blended programs that give you the opportunity to learn when and how it is best for you.