Riddle-Pace field at Troy University is home to the Trojan baseball team but on the morning of September 11th instead of running the bases people were running the bleachers to honor the first responders who lost their lives in the 9/11 attacks.

“We decided we wanted to have a stadium climb for Air Force ROTC,” says AFROTC Cadet Cayla Weightman. “Our Major Sims actually suggested the idea because she used to do it on the bases she was deployed at. We’re trying to honor the first responders that died in the 9/11 attacks in Washington and New York City and that’s why we’re here. We’re doing 110 flights for each team just to show what hardship they went through and try to properly honor them.”

AFROTC was joined by local first responders, including Troy Fire Department Captain Jason McManigle, who said he participated in the event because he felt he owed something to the firefighters who lost their lives.

“It’s just important because so many lives was lost that day and being a part of the fire service it’s just dedication and I owe something to them people,” says McManigle.

Troy University kicks off the school year with the Odyssey Convocation. 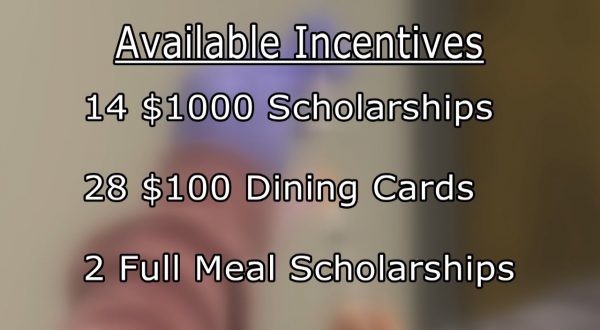 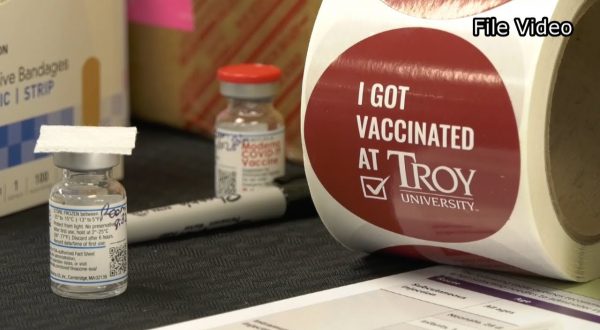 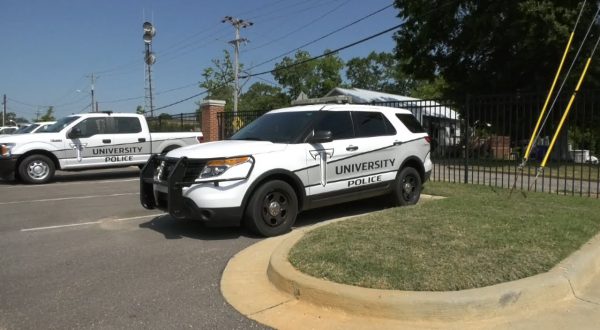